What Do The Checkmarks In Twitter Mean In 2023? (Infographic)

January 13, 2023 | Scott Davenport | Comments Off on What Do The Checkmarks In Twitter Mean In 2023? (Infographic) | Infographic, Infographics, Twitter 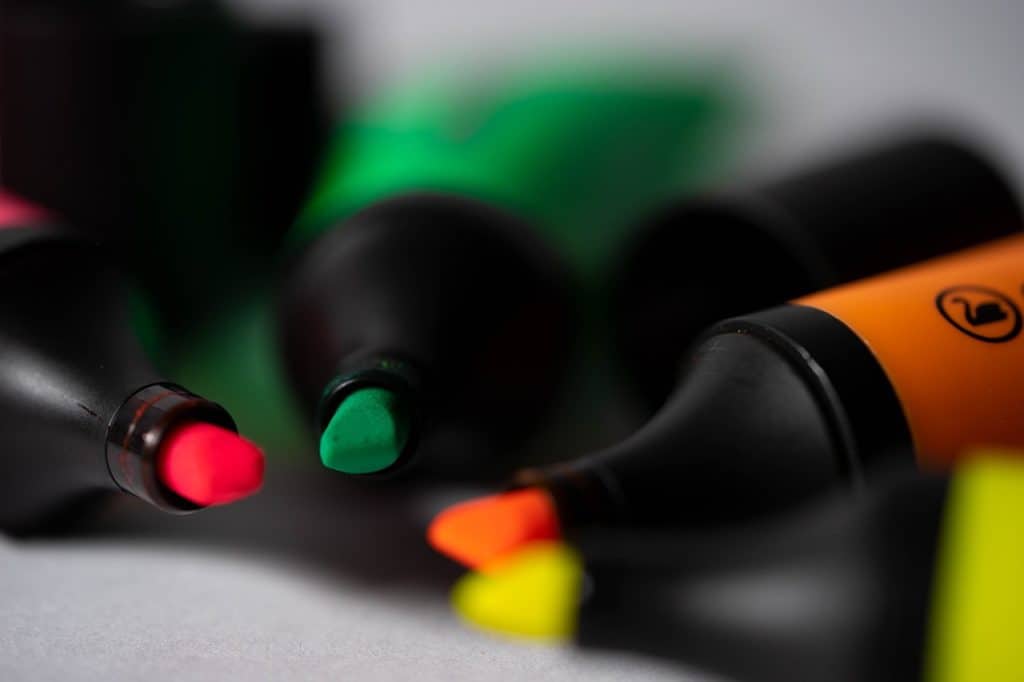 If you’ve had your time browsing Twitter, you’ve likely seen checkmarks and profile indicators on a number of different accounts. At first it was easy, we just had blue checkmarks, but now, it’s gotten more complicated than that.

Now that Twitter is seeing new leadership under Elon Musk, we first began seeing blue checkmarks being given to all, so long as you were willing to spend $8 a month.

As some of the dust has now settled, we see that things have become both complex and nuanced at the same time. It can be a bit confusing what some of the se new checkmarks mean, so Social Media Today has created an infographic that shows what they all mean.

Keep in mind that this is what they are currently sitting at – who knows how long it’ll take before things change up again.